It seems we’re having a boozy week over at LTSL!!

Cheers to eating your alcohol.

Cheers to fall fashion and carbs.

Thank all that is warm and cozy for carbs!!

I think I also deserve some what of a medal ( or an extra slice of this booze laden bread) for not having a Pumpkin Spice Latte for the year … yet. I’m actually seeing how long I can hold on … at least to thanksgiving?!

With me writting this, I’ll probably get a whiff on my way home and cave.

But for now … wooo hooo goooo me!! The ironic part is I’ve had my fair share of pumpkin/ pumpkin spice goodies. 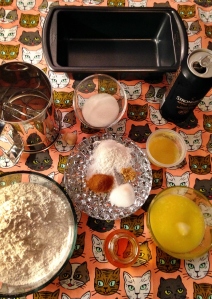 And because you’re probably sick of all of the pumpkin pizzazz I’m brining you another fall favourite … beer. Kidding … apppppplllleeesss … even though there’s no actual apples in this recipe … okay … let’s just go back to beeeeeeeerrr then.

Not drunk … I promise. 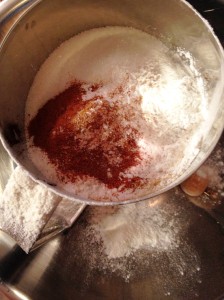 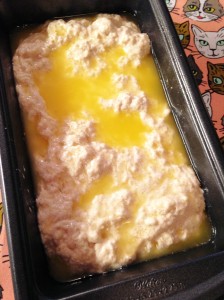 Also, because we have a friendship based on trust … I trust that you will toast a slice ( or 7) slater it with butter and sprinkle it with cinnamon sugar. 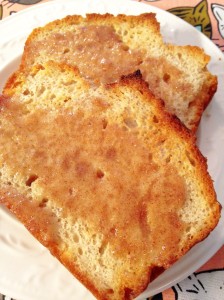 Your life is now complete.